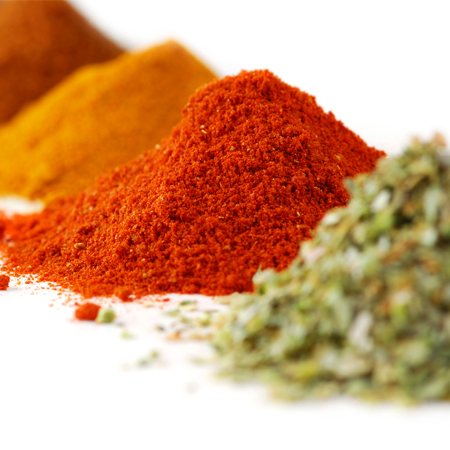 In the culinary arts, five spice is a blend of ground spices often used in Chinese, Vietnamese and most popularly in Asian cuisine.

Dazhen seasoning vibrating screen divides the scattered materials with different particle sizes through a single-layer or multi-layer sieve surface with uniform holes for many times, and divides them into several different levels to become sieving.

After a large number of broken materials with different particle sizes and mixed coarse and fine particles enter the screen surface, only a part of the particles contact the screen surface. Due to the vibration of the screen box, the material layer on the screen is loosened, so that the gap between large particles is further enlarged. The particles take the opportunity to pass through the gap and transfer to the lower layer or conveyor.

Please feel free to give your inquiry in the form below.We will reply you in 24 hours.